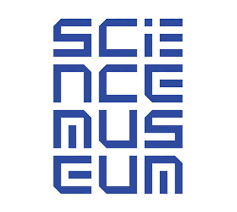 In the Science in the 18th Century gallery you’ll discover how science spread beyond the elite circles of the Royal Society to reach large sections of the population during this remarkable period in our history.

Science in the 18th Century – Visit the museum

The magnificent and unrivalled collection made for King George III is shown side by side with the apparatus of science lecturer Stephen Demainbray – his collection became entwined with the king’s after he was employed to run the observatory at Kew.

Both collections were intended to explain scientific principles and many of them can be seen in action in an audiovisual presentation.

As well as pieces from the King George III collection, the gallery also includes other important instruments from this period.

One of the first mechanical models of the solar system, made for the Earl of Orrery.

viaScience in the 18th Century – Visit the museum – Science Museum.